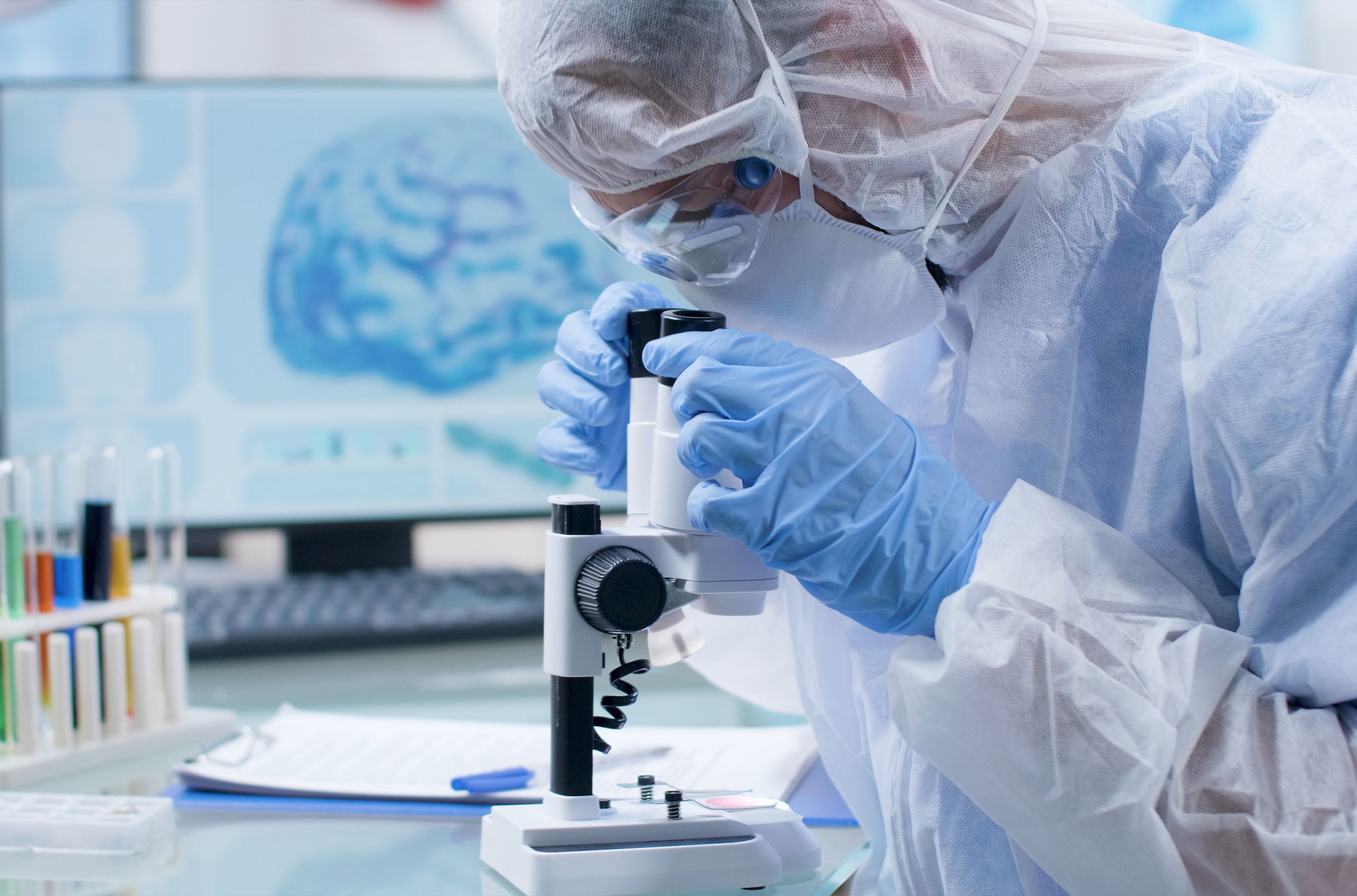 While it may be frustrating that we don’t have a comprehensive understanding of Alzheimer’s disease, we do in fact know a great deal about it: we know there are risk factors that contribute to its development and we know there are unique fingerprints seen in Alzheimer’s pathology — most notably neurofibrillary tangles (NFTs) and amyloid plaques — compared to other neurodegenerative conditions and dementias. What we don’t know is how those risk factors specifically lead to the accrual of the plaques and tangles, or what is known as the mechanism of disease. This gap in understanding underscores the complexity of disease etiology but it doesn’t mean that the research community doesn’t have some degree of understanding. As much as we wish it were the case, science and medicine are hardly ever binary. While we don’t know the exact mechanism by which aging contributes to the development of Alzheimer’s, we do have enough evidence to confidently say that aging is a major contributor to Alzheimer’s, just as we can confidently say recurring subconcussive traumas to the head contribute to the development of chronic traumatic encephalopathy.

A new model, proposed by post-doctoral researcher Dr. Jonathan Rudge, offers a novel, compelling explanation for Alzheimer’s disease: The lipid invasion model. Dr. Rudge’s model takes into account many of the hallmarks of Alzheimer’s disease, including not only neurofibrillary tangles and amyloid plaques but the presence of lipids and damage to the blood-brain barrier among others, to describe in great detail how risk factors lead to the damage seen in the brains of people with Alzheimer’s.

Lipid deposits have been almost as commonly documented in Alzheimer’s pathology – including in the original writings of Alois Alzheimer — over the last 100 years. But lipids are already seen in the brain, AD pathology or not, and in fact, lipids are essential to brain functioning; what Dr. Rudge has found is that the lipids found in AD are structurally distinct from the ones seen in non-AD brains, and these lipids appear to contribute to the development of the plaques and tangles. Further, Dr. Rudge proposes that these lipids enter the brain through damage to the blood-brain barrier (BBB), a semipermeable membrane intended to act as a filter for compounds between the blood and the brain. An undamaged BBB allows for the bidirectional transfer of small molecules between the brain, the cerebrospinal fluid, and the brain. When the BBB loses its integrity, larger molecules can pass through the membrane; in the case of Dr. Rudge’s model, these larger molecules include lipids bound to larger transport proteins, which usually do not pass through the BBB. This aspect of the model is powerful since it threads the history of the increased lipid deposits in AD with the hallmarks of neurofibrillary tangles and amyloid plaques.

Perhaps what is most novel about the model, though, is its promise as a unifying theory uniting known risk factors, damage to the blood-brain barrier, lipid deposits, and the presence of neurofibrillary tangles and amyloid plaques.

When considered altogether, the model is actually quite simple. The involved steps are listed below:

1. Genetic factors predispose some individuals to increased accumulation of NFTs and amyloid plaques

2. Risk factors such as age, air pollution, and gingivitis (due to bacterial leakage into the brain) lead to damage to the BBB

3. Other risk factors lead to the accumulation of lipids and other harmful compounds in the brain due to the damage to the BBB

4. The accumulation of these lipids and other harmful compounds in the brain contributes to the development of the “hallmarks” of Alzheimer’s disease – neurofibrillary tangles, and amyloid plaques; some individuals are already predisposed to develop NFTs and plaques due to genetic factors (as seen in step 1)

5. NFTs and amyloid plaques also damage the BBB, thus leading to further degradation of the BBB

6. With further destruction of the BBB, external lipids and harmful compounds continue to infiltrate the brain compartment and contribute to further harm and development of tangles and plaques

7. At some point, the pathology is significant enough that cognitive decline and other clinical manifestations are observed.

Another powerful attribute of this model is that this model depicts Alzheimer’s as a condition with many gradients, which was already somewhat understood, in greater detail. There are degrees of genetic factors that predispose somebody to AD; there are degrees of damage to the BBB; there are degrees of harmful compounds and lipids deposited in the brain; and there are degrees to which all of these factors result in accrued plaques and tangles. All of this provides a strong basis — yet still incomplete — for why disease onset and severity is so variable in this condition. Previous explanations for Alzheimer’s focused on plaque formation, but as Dr. Rudge articulates, the lipid invasion model is more comprehensive:

Therefore, by explaining the origins of AD in terms both of BBB disruption and subsequent external lipid invasion, and in showing how all aspects of disease progression are primarily driven by such lipid incursions, the lipid invasion model provides a new approach to understanding AD.

Dr. Rudge acknowledges that this model is incomplete and that further research is required to validate it as a sufficiently authoritative model to explain Alzheimer’s etiology and pathology. Specifically, research must be done to quantify and describe how each relative risk factor contributes to damage to the blood-brain barrier and how the invasive lipids lead to the documented AD-associated brain pathologies.

If subsequent research supports Dr. Rudge’s model (and inevitably expands on it), it’s feasible that there might one day be a quantitative model that estimates the likelihood one would develop Alzheimer’s and even when based on their exposures to risk factors. This would give patients an opportunity to acutely understand how factors outside their control — age, genetics — relate to factors within their control — diet and nutrition, air pollution, and consumption of harmful substances like alcohol. If patients understand these details, and with a quantitative approximation of how each factor contributes, part of Alzheimer’s prevention could very well include using this quantitative model to drive down the likelihood of Alzheimer’s onset by reducing the behaviors that contribute to its development.

Further, with this model and future expansions on it, researchers and clinicians can take into account these different factors when developing therapeutic approaches with a better understanding of how each therapeutic approach contributes to the bigger picture. For example, consider a researcher who is developing a method for repairing a damaged BBB: If the lipid invasion model is accurate, then one method of measuring the success of the therapeutic would be to compare external lipid deposition in the brain before and after therapeutic intervention.

Extensions of the model

No research that has to do with the brain ever exists on its own, so of course this model has broader implications. Dr. Rudge explains that lipid invasion might also account for non-genetic cases of Parkinson’s and amyotrophic lateral sclerosis. Further, chronic traumatic encephalopathy is associated with damage to the blood-brain barrier, thus that damage combined with the lipid invasion hypothesis could be explanatory; however, there are differences between CTE and AD that must be accounted for.

The lipid invasion model offers a more comprehensive explanation for Alzheimer’s than ever documented — whether it ends up being complete is yet to be seen, but it’s a major milestone nonetheless.