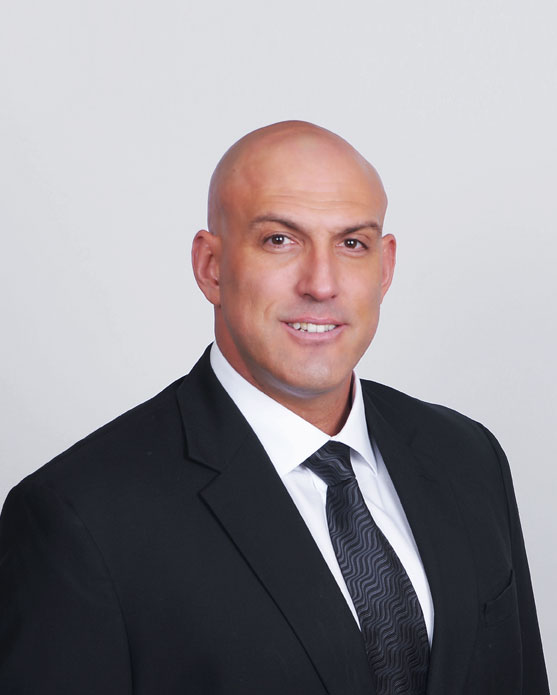 Lance Taylor was born and raised in Denver, Colorado. He graduated from Metropolitan State College of Denver receiving a Bachelor of Science Degree in business management with a minor in marketing. Lance graduated with his Firefighter 1 degree to become a firefighter paramedic. Lance is well versed in medical terminology. He has eight years of medical sales experience. In an EEG diagnostic corporation, Lance was sales’ rookie of the year 2015, and rapidly expanded the customer base in a new territory for Las Vegas, NV. Over the next several years, Lance has received recognition and multiple sales awards, and is a two-time President’s Club and multiple Million Dollar award winner. Lance is highly motivated, award-winning account manager with repeated success generating company-leading revenues on a nationwide scale.  He and his wife have their first daughter that just turned 1. They have 3 dogs (1 American bulldog and 2 chihuahuas.) Lance enjoys, camping, fly fishing, lifting weights, playing all sports, and spending time with his family.

Back to the Team