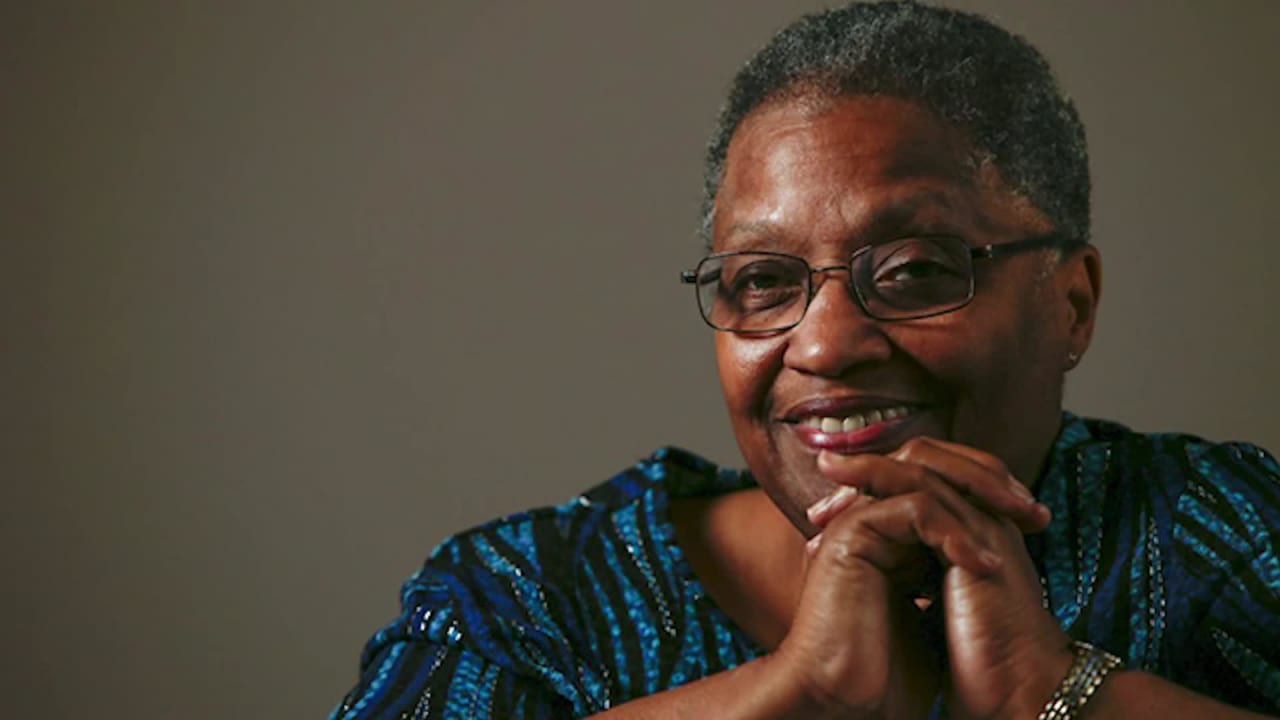 “The greatest challenge I faced in becoming a neurosurgeon was believing it was possible.”

In honor of Black History Month, we are recounting the major accomplishments of Dr. Alexa Canady, who was the first Black woman to become a neurosurgeon in the United States in the year 1981 when she completed her residency at the University of Minnesota School of Medicine. Before that, she was the first woman and first African American to be accepted into the Yale-New Haven Hospital surgical program in 1975. Eventually, at only 36, she would become Chief of Neurosurgery at Children’s Hospital of Michigan where she would remain in that role for 14 years.

She grew up in Michigan surrounded by a well-educated family; her father was a dentist, her mother was an educator, one of her uncles was a physician, and her grandfather was a pharmacist. Her talents were clear from a young age; as a kid, while her grandmother was taking a course in psychological testing, Dr. Canady was evaluated and found to be exceptionally high-performing. Before attending college, she hadn’t necessarily planned on becoming a physician, but that changed when she “attended a summer program in genetics for minority students and fell in love with medicine.”

Dr. Canady has spoken about devotion to patients; it was actually her passion for treating young patients, working with their families, and observing their resilience that led to her pursuit of pediatric neurosurgery. Her devotion is outlined both by a quote I’ll append to the bottom, as well as her coming out of retirement upon learning her local hospital, Pensacola’s Sacred Heart Hospital, did not have a pediatric neurosurgeon. Eventually, she fully retired in 2012.

To conclude, a beautiful excerpt Dr. Canady said about her pediatric patients:

“Unlike adult patients, kids don’t know the role of the neurosurgeon. They treat you like any other person. It never ceased to amaze me how happy the children were — even the ones who had spent much of their lives sick and in hospitals. The most rewarding part is that most of the time you can make them better. And when you can’t make them better, you help them and their families adjust. Over time, you learn how to process the inevitable losses. But you never stop struggling to avoid the heartbreak. After 30 years as a surgeon, I retired this past January. Looking back, what stands out in my memory are the special relationships I had with my young patients. The hours we spent cross-legged on the floor playing video games, and the sound of their laughter floating through the hospital hallways. The children taught me so much — about living in the moment with tremendous courage and grace despite serious and often terminal illnesses. I took care of some children for 15 to 20 years. I watched them grow up. I got up in the middle of the night to care for them. I cared for every single one of them as if they were my own.”