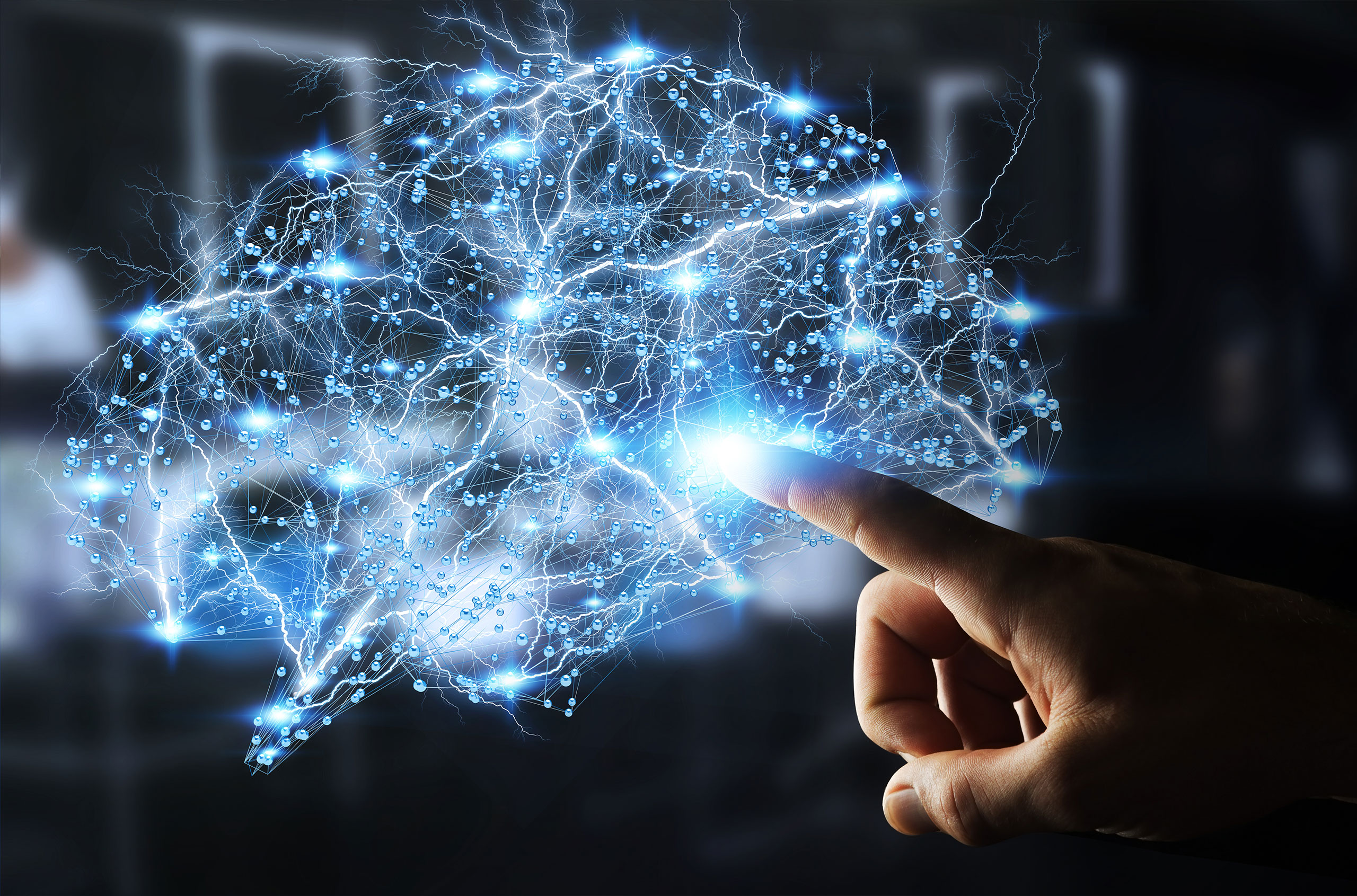 Scientists and historians often credit Santiago Ramón y Cajal with being the father of neuroscience. A Spanish scientist of the late 19th century, Cajal bolstered the groundbreaking claim that the human nervous system was actually made up of individual cells or “neurons.” Prior to Cajal’s novel discovery, scientists before him had asserted that the brain was made up of one continuous web of fibers that transmitted energy from one area to the other. Furthermore, Cajal noted that each singular neuron in the brain communicates with the next through a gap or “synapse.” This finding would subsequently be referred to as the neuron doctrine. Later, he would be awarded with the Nobel Prize for Physiology and Medicine for his work discovering the structure of the nervous system.

The Synapse
Cajal and his cohorts paved the way for the neuroscientists of today, leading to modern discoveries and medical breakthroughs to help providers better understand neurological diseases, neurogenetics, and the central nervous system. Largely, Cajal’s understanding of the synapse provided the foundation for neuroscientific research. In rare cases, the synapse can become irregular or the transfer can seize working, resulting in a synaptic dysfunction. And since a function must first be understood to recognize a dysfunction, Cajal’s work is instrumental in understanding how these synaptic breakdowns occur and how they can affect patients.

Synaptic Dysfunction as a Diagnostic Tool
From early adolescence to late into adulthood, synaptic dysfunctions have been observed through every stage of human life. In some cases, the dysfunctional behavior can be used to diagnose those with varying degrees of neurological disorders from autism to bipolar disorder. Inversely, synaptic dysfunction is also noted in late-stage disease progression, including debilitating neurological maladies like Alzheimer’s and Parkinson’s. Again, Cajal’s unique understanding of the synapse laid the foundation for decades of disease research and advancement.

The Future of Neurological Research & Technology
Today, the popular image of Cajal hunched over his microscope in his laboratory is a far cry from the advancements in technology. In early 2020, scientists at MIT developed a breakthrough technique that combined both structural and functional mapping of the brain. This unique view allows scientists and clinical researchers to actually study each individual neuron, a point of view Cajal would have certainly been elated to witness. Similarly, researchers at the Society of Nuclear Medicine and Molecular Engineering illuminated a key indicator for people who maintain high cognitive function well into old age, crediting high resistance to tau and amyloid accumulation. This assertion suggests that some individuals are genetically predisposed to resist the effects of cognitive decline, a common indication of old age.

Whether you choose to ruminate on Cajal’s early foundational discoveries or dream of advancements to come, the world of neuroscience is equal parts fascinating and promising. To learn more about how NeuLine Health is at the cutting-edge of neurological medicine, peruse our EEG testing services that are offered both in office and at home.