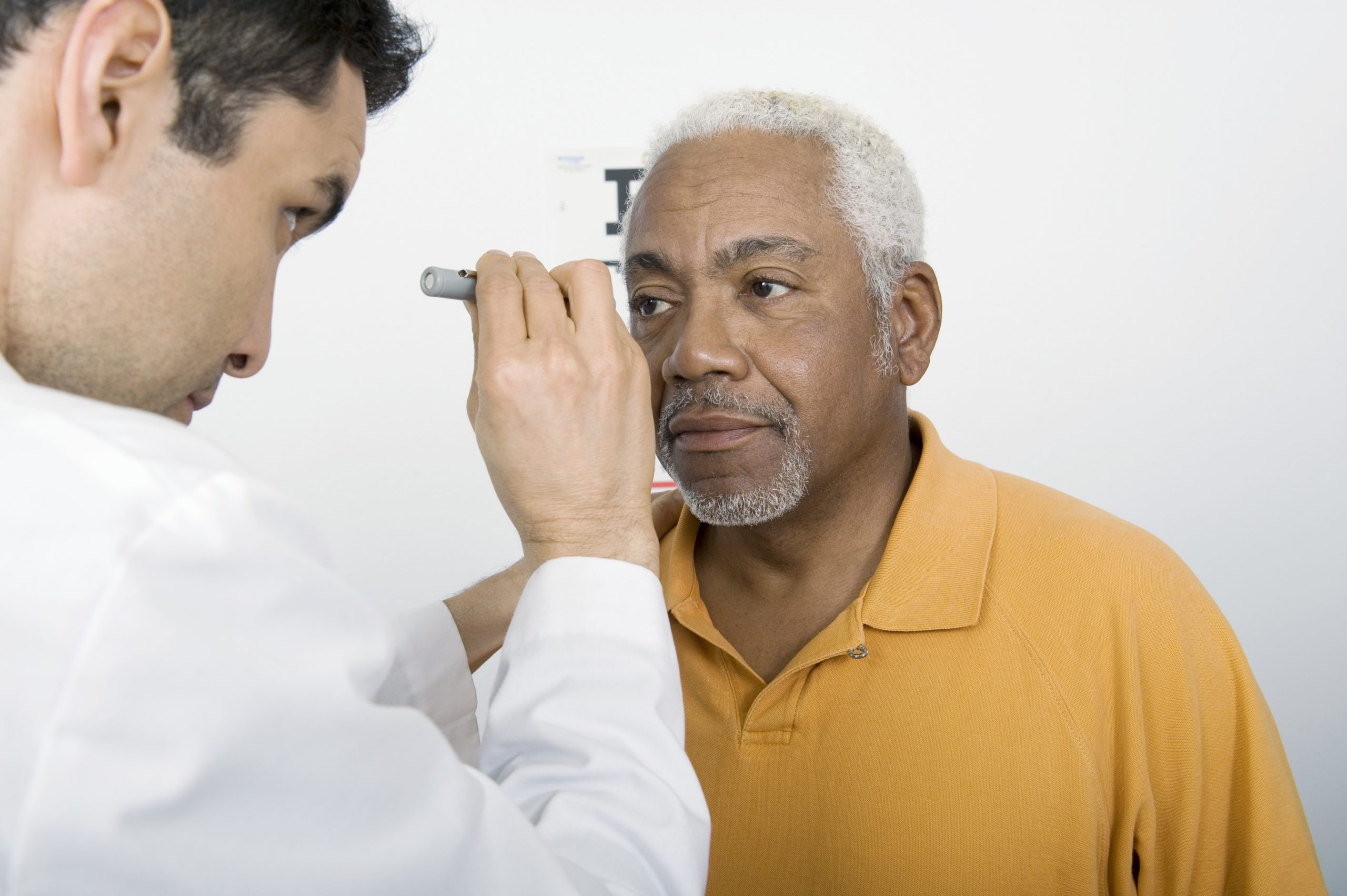 Light and the Brain

Light and the Brain

The world around us is bursting with activity, bright colors, and new visual experiences. The brain alone can’t ‘see’ everything around us, while the eyes alone can’t process the raw information. In a similar way to how the mouth and GI system are linked – digestion begins in the mouth before food can be broken down into usable pieces, while visual perception starts with the eyes reacting to light before the brain can make sense of what lies before their eyes.

The human eye is an intricate organ. The average person blinks 15-20 times a minute. The muscles that control the eye are the most active in the body. They constantly move to readjust the eye and maintain a steady fixation point (which also helps balance). The brain receives three images per second (first upside down, before the brain decodes them into the correct orientation) and then chooses what to observe and ignore.

“Vision begins with light passing through the cornea and the lens, which combine to produce a clear image of the visual world on a sheet of photoreceptors called the retina”(source). Electrical signals travel through the optic nerve to the primary visual cortex, located in the occipital lobe. The exact nature of visual processing isn’t completely understood, but research suggests that optical signals are funneled into three different systems: Shape, color, and movement/spatial awareness. The brain depends on contrast in the intensity of light, not color, to sort through these visual signals.

Signals aren’t just sent to the occipital lobe; they’re also sent to the hypothalamus, which doesn’t form visual images at all.

The hypothalamus is in charge of many hormones needed for self-regulation, including sleep, hunger, and temperature. Exposure to blue/green light prompts the release of cortisol, which is a stimulant. With reduced or without exposure to blue light, melatonin is released, and the body gets tired.

Your mood can also depend on the color around you. Blue is a calming color found in the sky and deep waters, which brings a sense of security. It can also promote feelings of sadness, lower appetite, stability, and increased productivity.

In contrast, red light brings a sense of alarm or danger, but also excitement and increased metabolism. Red is the color of fire and blood and is linked to passion, danger, power, anger, and appetite, which is why many restaurants utilize red in their branding.