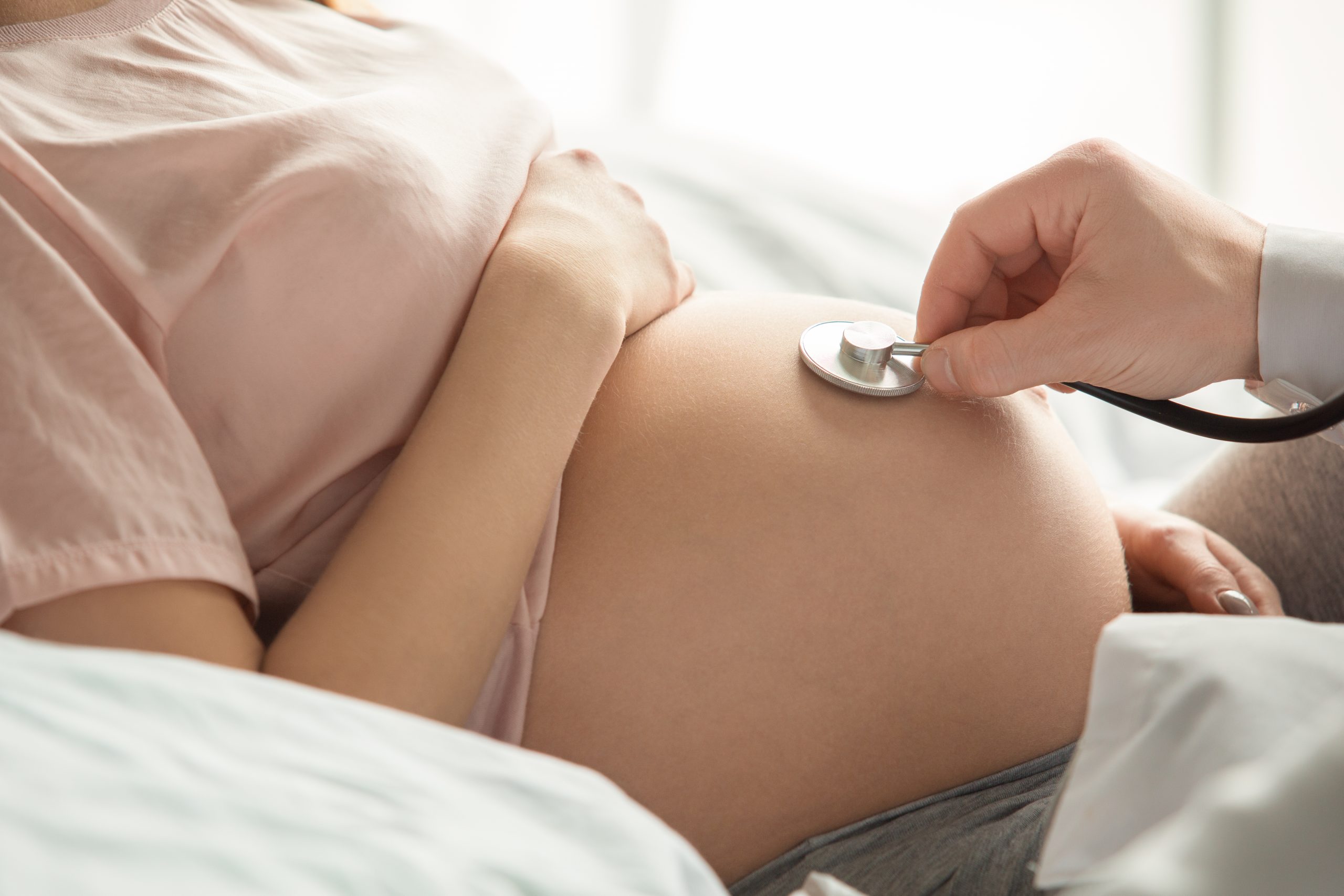 Neurological birth defects occur when there is damage to the fetus or the nervous system fails to develop properly during pregnancy.

Neonatal encephalopathy (NE) is a syndrome that is defined by neurological dysfunction in an infant born at or beyond 35 weeks gestation. The most frequent cause of NE is lack of oxygen during pregnancy or birth. Other factors that can cause NE are:

Lack of oxygen causes brain damage, and NE primarily affects the nervous system. Still, it can also affect other organs such as the heart, lungs, kidneys, and liver. NE manifests with a lower level of consciousness and seizures, respiratory problems, and depressed reflexes.

Babies who survive NE are at high risk for permanent brain lesions or cerebral palsy. However, immediate treatment can help improve outcomes.

Neural tube defects (NTDs) include spina bifida, anencephaly, and encephalocele. These conditions occur when there are issues with the development of the neural tube, which ‘zips’ and closes around the brain and spinal cord and eventually becomes a complex structure of bones, tissue, and nerves that becomes the spine and nervous system. The neural tube should be fused entirely by the 28th day after conception (4 weeks or before many people know they’re pregnant).

Defects can be diagnosed with ultrasound scans or other tests during prenatal care. The disorder depends on where this tube hasn’t fused, whether around the brain or spinal cord.

Anencephaly results when the neural tube hasn’t closed at the head, which can cause the upper brain tissues, top of the skull, and scalp to be partially or completely missing. It’s unknown why this defect occurs twice as often in females. Most babies with anencephaly are stillborn or die within a few days of birth.

Encephalocele is the rarest of these three NTDs, occurring roughly once out of every 10,000 births. This happens when the skull doesn’t completely fuse, and part of the brain protrudes through the gap. Encephalocele mainly occurs on the back of the head. There may also be cerebrospinal fluid or meninges that stick out. Treatment and prognosis depend on the gap’s location, size, amount, and kinds of brain tissue present. Encephaloceles can cause delays in developmental milestones, seizures, impaired vision, ataxia, and hydrocephalus, where excess spinal fluid in the skull causes pressure on the brain. 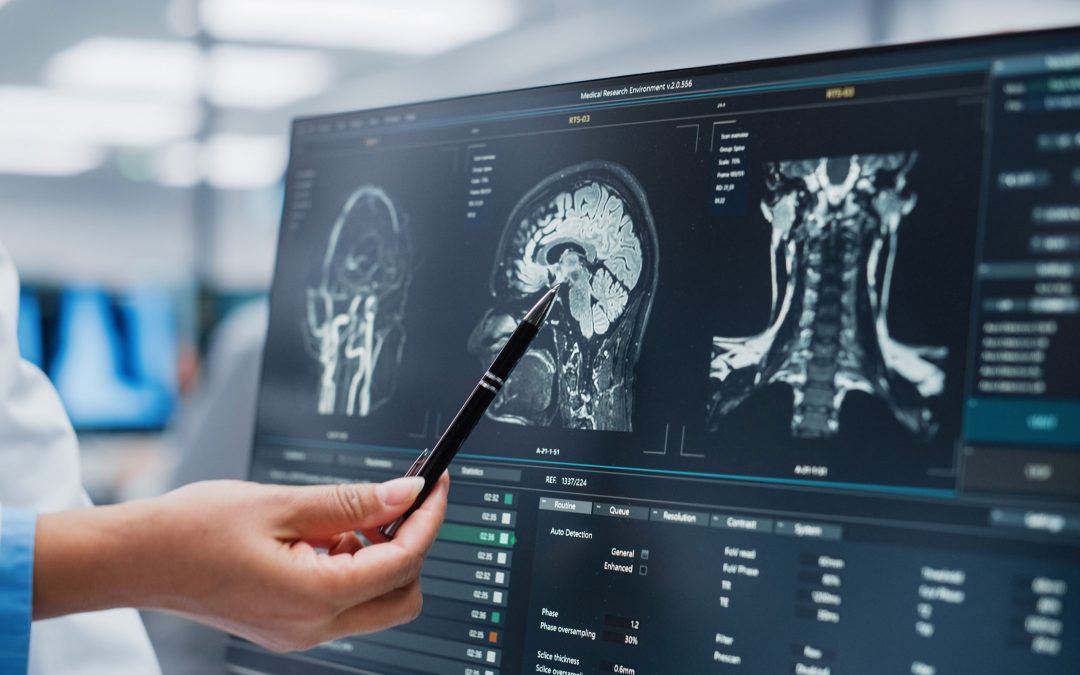 No validated biomarkers exist in epilepsy. Without biomarkers, it’s challenging for researchers, clinicians, and patients to have an objective way of measuring the condition.

END_OF_DOCUMENT_TOKEN_TO_BE_REPLACED 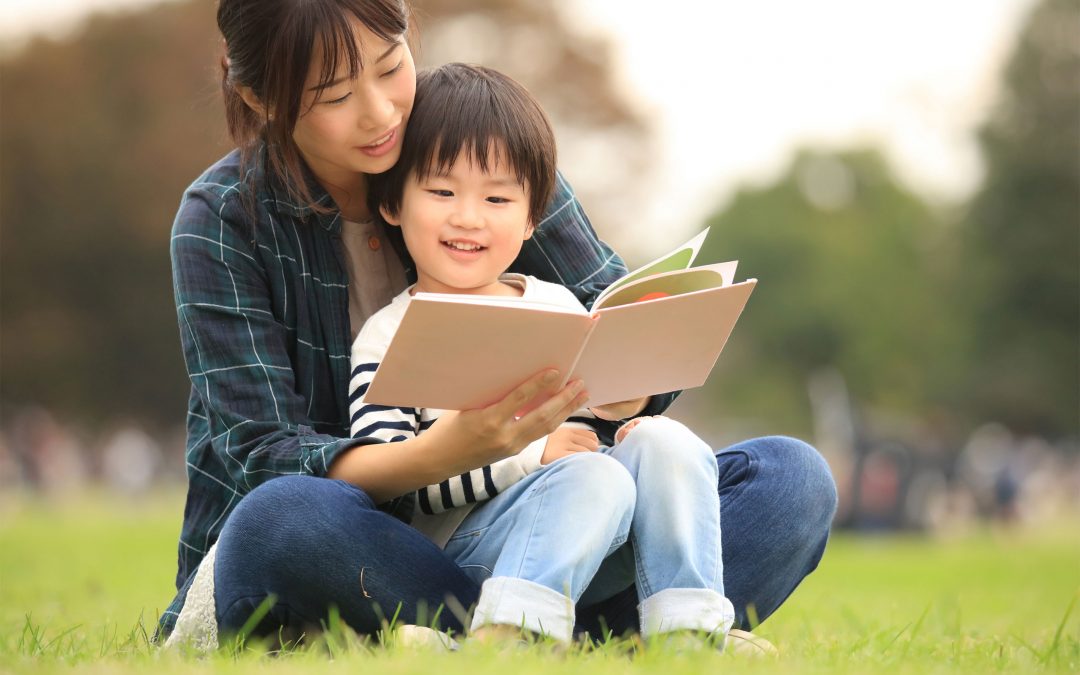 Scientists have long wondered what the purpose of imagination and pretend-play serves on an evolutionary basis. Humans seem to be hard-wired to create and appreciate stories, whether factual or fictitious, but its evolutionary purpose has eluded us. How do stories and make-believe help us survive the world around us?

END_OF_DOCUMENT_TOKEN_TO_BE_REPLACED

Nature vs. Nurture: Scientific Models and Their Importance to Neurological Conditions

Scientific models are useful scientific tools to reduce complex phenomena into more simplistic terms. One such example is the nature versus nurture debate, which asks whether it’s our innate genes or our environment that defines who we are. This debate has since ended for the most part but it serves as an important example as to how scientific models are crucial for the advancement of our collective example.