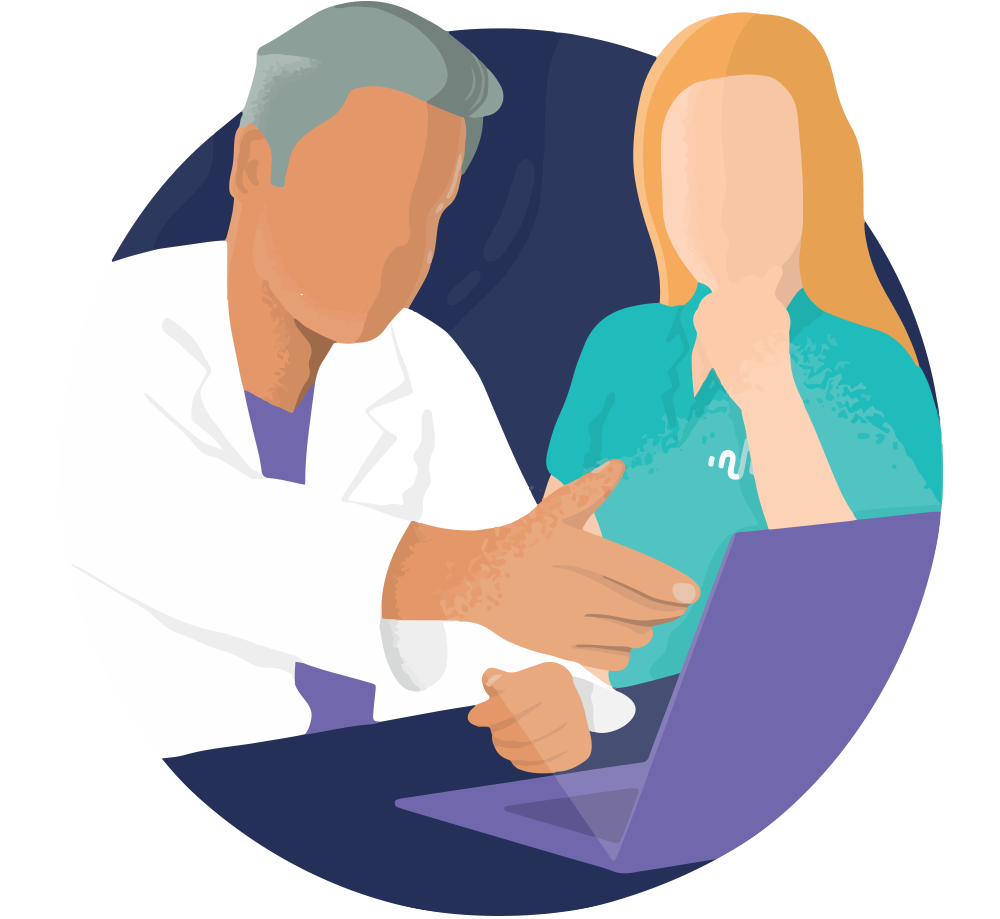 NeuLine Health is dedicated to serving healthcare providers and their patients by:

Submit the New Account Registration form below to get started, or continue reading to learn more about partnering with NeuLine Health.

Are You a Healthcare Provider Interested in Offering EEG Services Directly to Patients?

Learn more about CORE – our turn-key solution for offering comprehensive neurodiagnostic EEG testing services to your patients, under your practice.

When qualifying patients for EEG testing, the following diagnoses can confirm medical necessity:

In addition to the aforementioned list of diagnoses, the following statements are excellent for determining when EEG testing with video is medically necessary for your patients. Please note that documenting any of these statements within the patient’s medical record is a requirement for ordering the test.

EEG testing with video can help:

Establish the first diagnosis of a seizure disorder.

Confirm a previous result of an EEG test without video.

Information Needed to Process an Order

The gold standard for PNES diagnosis is obtaining ambulatory EEG with video (AEEG) monitoring and recording “typical” events that have no evidence of associated epileptiform discharges. These monitoring results are reviewed by a physician with expertise in epilepsy.