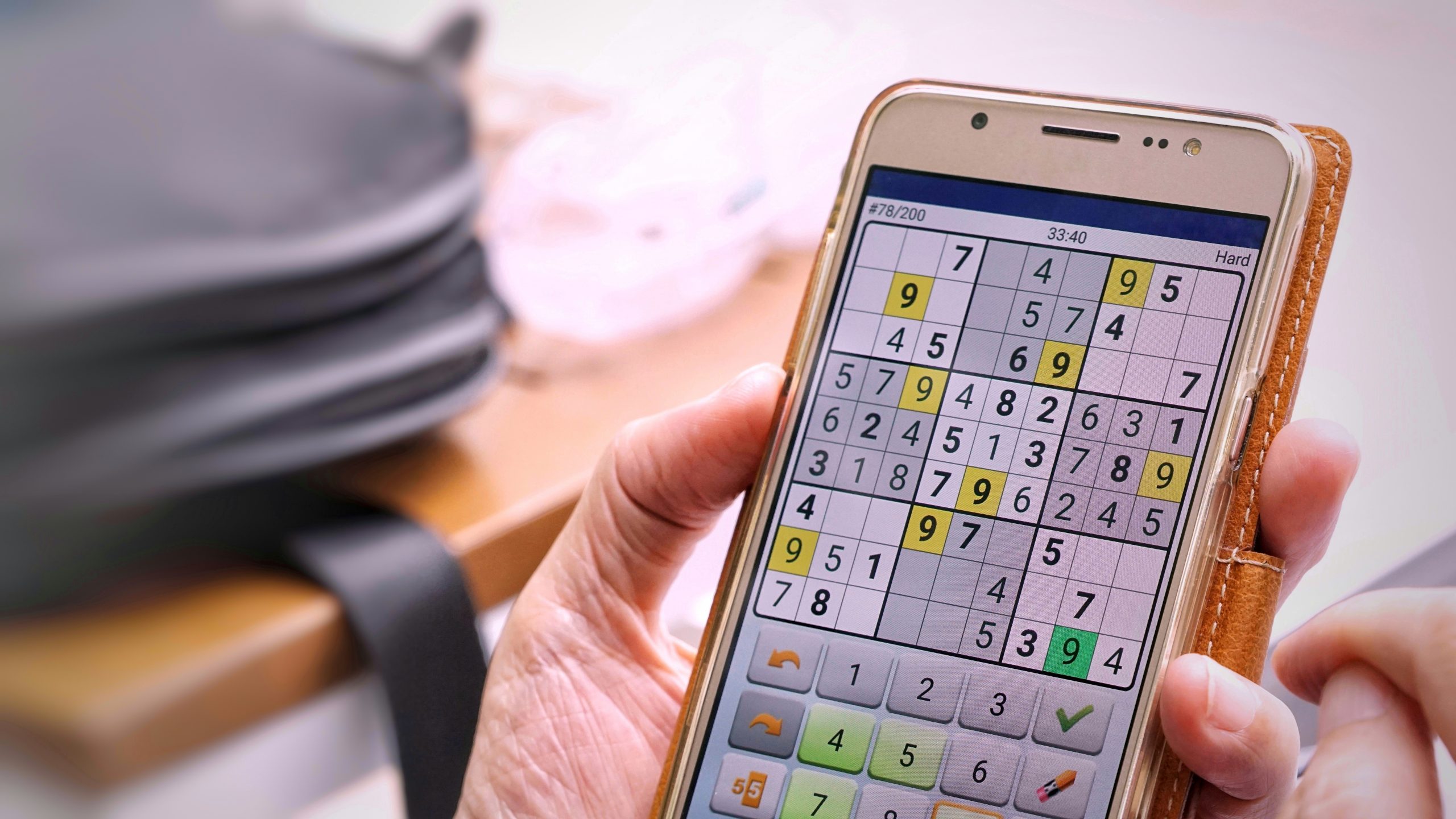 Are Brain Training Games a Win?

Can you train your brain with games and puzzles?

Mental exercises and challenges are designed to look and feel like video games inside the realm of ‘brain training.’ Many are familiar puzzles like sudoku and crosswords. In contrast, others are games specially designed to train your memory, concentration, and calculation skills. Some programs have the user complete a series of games regularly while keeping scores, both from the games and measuring the user’s supposed cognitive improvement.

One study argued that “a substantial and growing body of evidence shows that certain cognitive training regimens can significantly improve cognitive function, including in ways that generalize to everyday life,” but this was later openly refuted by over 100 neuroscientists, psychologists, and other experts in the field of neural plasticity.

In another study, researchers compared more than 1,000 people using brain training versus 7,500 who didn’t. After the groups performed a series of tests of their thinking abilities, the study found little difference in how the two groups performed.

Other studies suggest that any mental boost from these games is due to the placebo effect. This effect occurs when a participant improves because they expect to feel or perform better, not from the treatment itself (For example, a placebo might be a sugar pill). When studies suggest that your brain can improve from brain training, these results are often compared to control groups that don’t do the training games. Researchers now know that the mere act of doing something will generate a greater expectation of results instead of inaction. Suppose one group showed improvement after playing brain-training games, but the control group had nothing to do between tests, skewing the results. Researchers can’t rule out the placebo effect, and any change in results is primarily up to chance. There is no sugar pill to compare results.

Brain training companies have often used research with positive- but insufficient- claims as proof that their program works. These claims can lead to severe legal trouble because they’re not backed by peer-reviewed science. In the $2 million settlement, Lumos Labs was the spotlight of deceptive advertising charges for their brain training program, Lumosity. The Federal Trade Commission charged them with “deceiving consumers with unfounded claims that Lumosity games can help users perform better at work and in school, and reduce or delay cognitive impairment associated with age and other serious health conditions.” The company also contacted people with renewable subscriptions and offered them an easy way to cancel. This settlement set the stage for other brain-training game companies to adjust their marketing strategy and avoid making false claims.

Are brain games all bad? Evidence shows that “carefully formulated exercises can improve basic cognitive skills and even lead to better scores on standard IQ tests.” The FDA also recently approved a brain training game to treat ADHD, specifically inattention. When paired with a supervised group setting, brain games can improve memory in people who have begun to experience mental decline.

Overall, playing brain games might only help you get better at brain games. To train your mind, practicing with real-world situations is the way to achieve a high score.