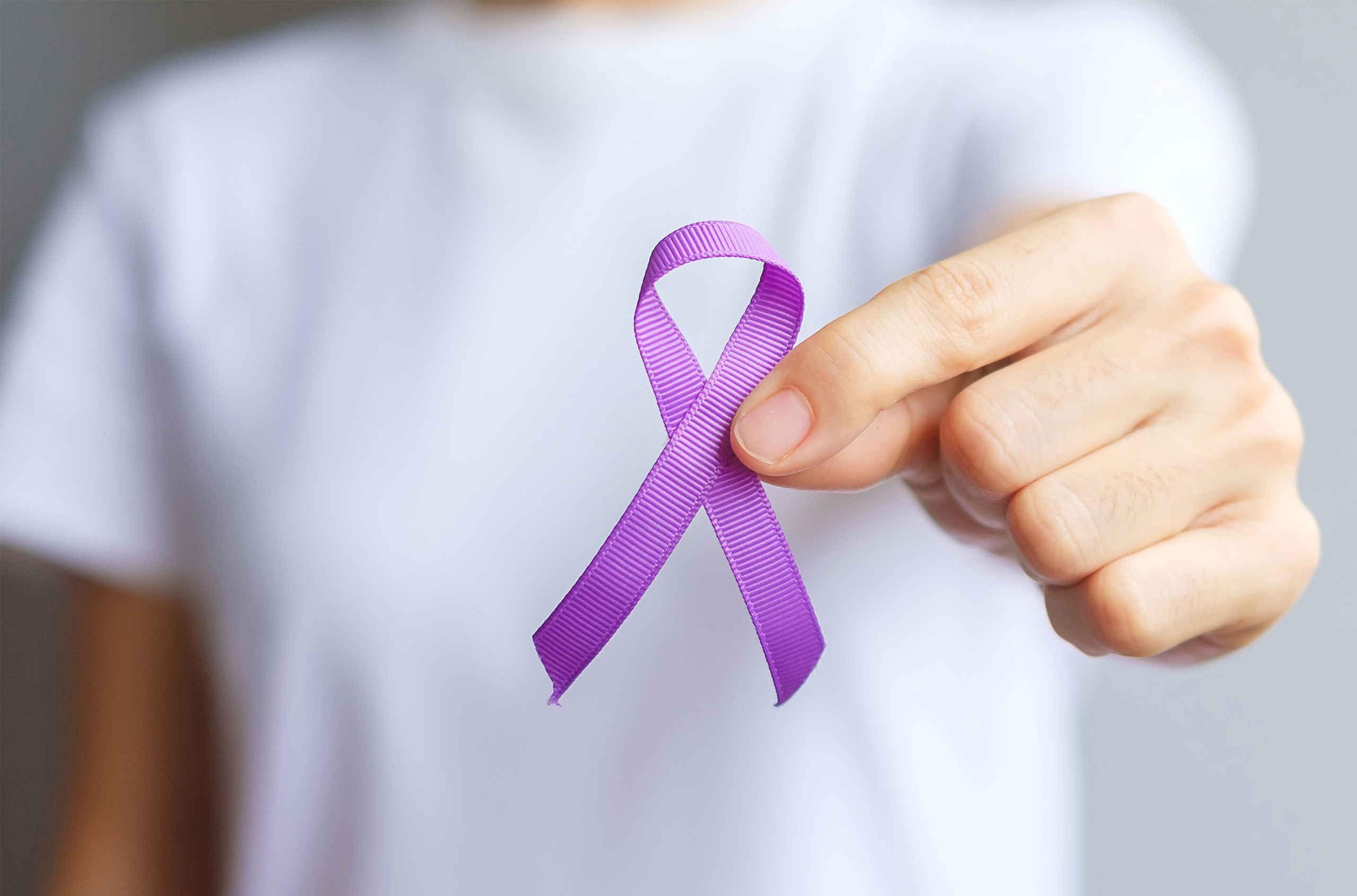 The Origins of Purple Day

Over 3.5 million people in the US have epilepsy. As many as 1 in 26 people in the US will develop epilepsy in their lifetime. Over 50 million people worldwide have epilepsy, but as many as 1 in 10 will experience a seizure. Unfortunately, seizure first aid isn’t an ordinary skill. Many don’t know how to recognize common seizures or when emergency services are necessary. These are just some of the reasons why Purple Day was formed.

Cassidy Megan was an 8-year-old from Nova Scotia who struggled with epilepsy. She didn’t know anybody like her, which made her afraid to talk about her condition. During a presentation about epilepsy at her school, Cassidy was impressed with the demonstration by the Epilepsy Association of the Maritimes. She was also encouraged by her peers’ reactions and questions during the assembly, which gave her the confidence to discuss her epilepsy. Friends and classmates received the information positively, but their parents wouldn’t let Cassidy come over for sleepovers anymore.

After this, she approached the school principal and insisted on a day for epilepsy. There were days for anti-bullying, TB, Down Syndrome, and several other health-related days, but nothing for this common neurological condition. The only day available at the school during Epilepsy Awareness Month was March 26. Cassidy wanted to call it Purple Day, referencing that lavender was the color for epilepsy already, and just as there are different kinds of seizures, there are many different shades of purple (which was also her favorite color).

She created the idea of Purple Day in an effort to increase awareness of epilepsy, dispel harmful myths and remind people struggling with seizures that they aren’t alone. Cassidy wrote letters to politicians, while the Epilepsy Association of the Maritimes promoted it across Canada.

On June 28, 2012, Purple Day was passed in Canada’s House of Commons and is officially recognized every year on March 26. With the added help of the Anita Kaufman Foundation in New York, Purple Day has spread across the world and is acknowledged in nearly 100 countries, every continent, and even space, when astronaut Ricky Arnold and NASA acknowledged Purple Day while aboard the International Space Station in 2018.

In 2017 the Anita Kaufmann Foundation set a Guinness World Record on Purple Day for the largest epilepsy training session. There were 272 participants at the Mall of America in Bloomington, Minnesota. The event included the 3rd Annual Purple Day Walk for Epilepsy and creative and educational brain games led by founder Cassidy Megan.