What is a nonepileptic seizure?

To the untrained – and sometimes trained eye – a seizure caused by factors other than epilepsy can look the same as a seizure caused by epilepsy. The confusion can lead to an unknowingly incorrect diagnosis and, therefore, an ineffective treatment plan.

In both cases, EEGs, short for electroencephalograms, which monitor brain activity, can determine whether someone is experiencing an epileptic seizure or a nonepileptic seizure. Only seizures caused by epilepsy change the brain’s electrical activity.

Epileptic seizures occur when nerve cells or neurons send mixed-up electrical signals to each other. When neurons don’t communicate normally, the body creates erratic thoughts, feelings and actions that the person cannot control. These manifest themselves in different types of epileptic seizures.

Our psychological well-being is closely tied to our physical well-being. Stress can cause psychosomatic reactions, such as acne, chest pain and headaches, for example. Long-term, severe stress can also cause people to experience involuntary behavior, movement, sensation, or consciousness changes that resemble an epileptic seizure.

About four out of five people diagnosed with PNES have a history of psychiatric problems, according to the Epilepsy Foundation. These psychological factors include:

According to a 2020 article, “Psychogenic Nonepileptic Seizures,” are:, a patient experiencing PNES may react differently than someone with an epileptic seizure in the following ways:

Making a brief loud noise intended to startle the person experiencing a seizure can also help determine whether it’s an epileptic seizure. With a PNES, a person might react to this sudden noise. However, during an epileptic seizure, this type of noise wouldn’t affect someone, according to the article.

Instead, doctors can rely on other tools to treat PNES, such as counseling, behavior strategies to manage stress, and, possibly, medication to treat anxiety or depression.

Provoked seizures are seizures caused by a medical condition other than epilepsy, such as:

Like psychogenic nonepileptic seizures, the brain’s electrical activity does not change with a provoked seizure. When the underlying medical condition is treated or stabilized, episodes of seizures stop.

To either rule out or diagnose epilepsy, doctors rely on neurological exams, medical histories, descriptions from family members about the seizures and brain imaging.

However, EEGs or electroencephalograms are the gold standard to make an epilepsy diagnosis. During the test, electrodes attached to the scalp record brain activity – sometimes for 20 minutes and sometimes for several days.

Video monitoring of patients during an EEG also is critical to pick up on environmental factors or clues that can lead to the seizure.

NeuLine Health gives those experiencing seizures the option to take an at-home, ambulatory EEG instead of checking into an epilepsy monitoring unit for several days at a hospital.

Research shows that between 20% and 40% of patients monitored at epilepsy monitoring units are diagnosed with PNES and not epileptic seizures. This accurate diagnosis is critical to treat them properly.
For more information about our at-home, ambulatory EEGs, call NeuLine Health at (844) 212-5321 or visit our website. 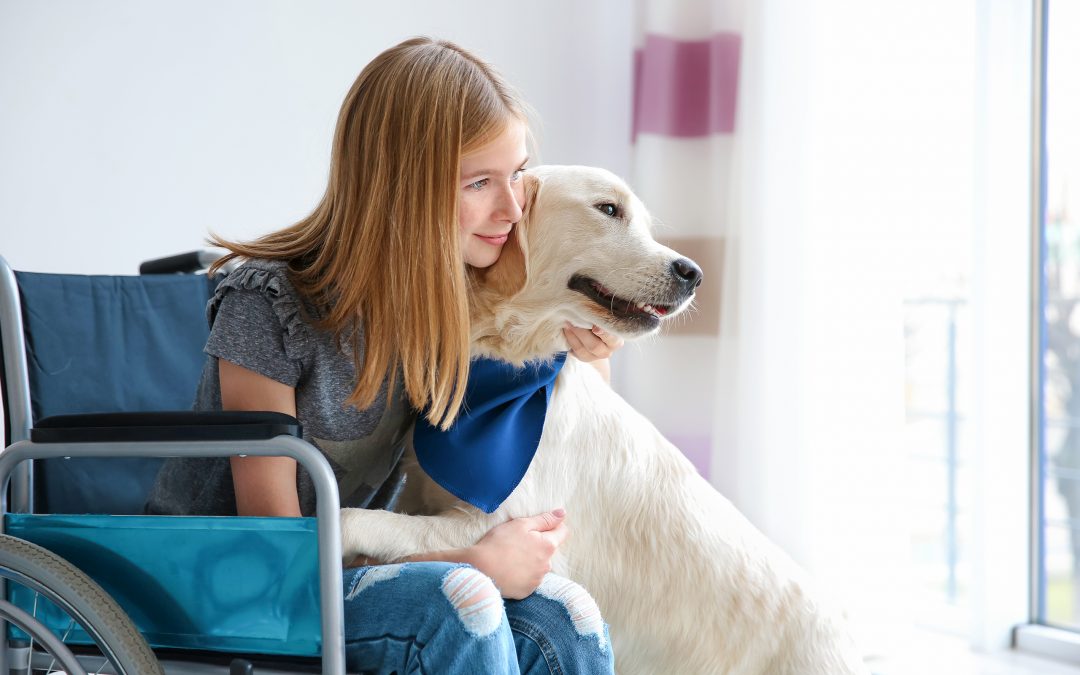 What Are Seizure Dogs?

Service dogs are becoming more prevalent as we learn more about the positive impact that assistive animals can have on people with disabilities. According to the Americans with Disabilities Act, a service animal is a working animal that is “individually trained to do work or perform tasks for a person with a disability”, which includes epilepsy.

END_OF_DOCUMENT_TOKEN_TO_BE_REPLACED 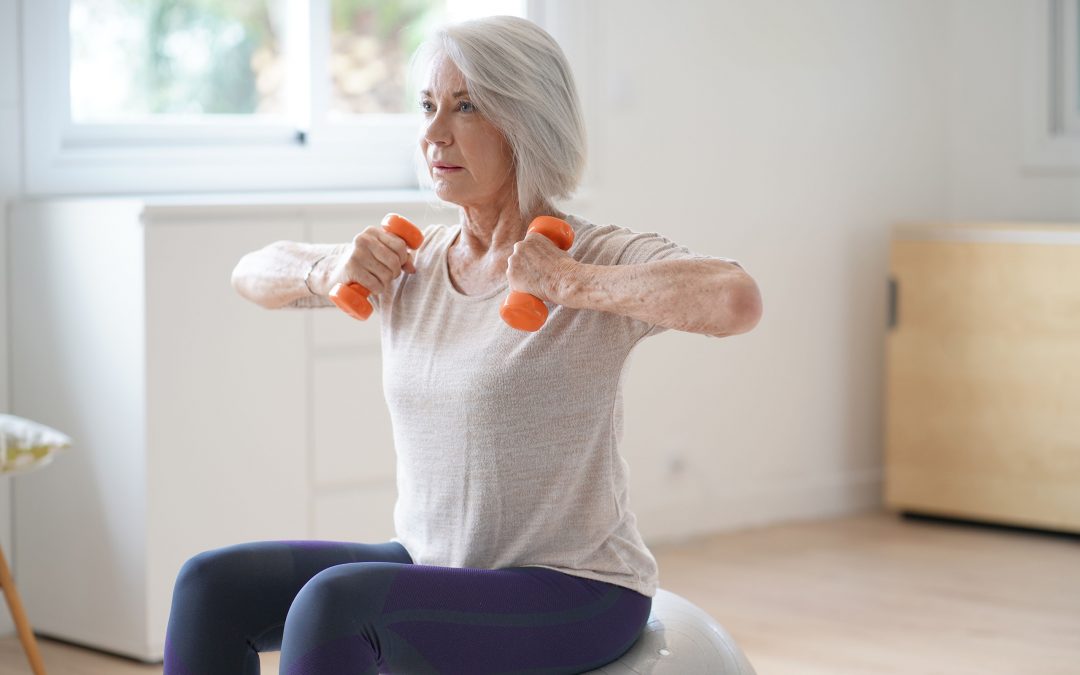 How Exercise Helps Your Brain

We all know that exercise is good for you. It strengthens your muscles and bones, increases your energy, improves your sleep, and reduces your risk of chronic disease. Physical exercise also supports a healthy brain, and not just physically—several mental, emotional, and social benefits come from regular physical activity.

END_OF_DOCUMENT_TOKEN_TO_BE_REPLACED 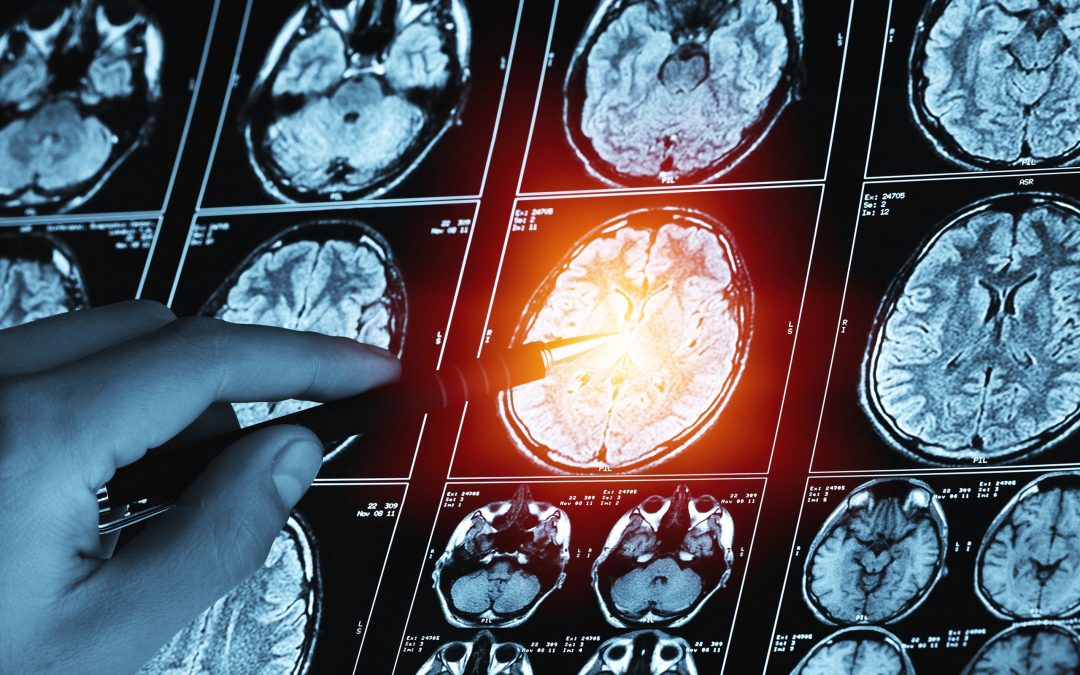 Sonogenetics: What it is, How it Works, and its Potential Implications for Neurological Diseases

What if you could turn any neuron in the brain on or off whenever you wanted, and for however long you wanted? This idea of activating and inactivating neurons in a non-invasive way is exactly what researchers led by Dr. Sreekanth Chalasani, an associate professor at the Salk Institute, are trying to accomplish.